It’s really hard to discuss miscarriage.  It’s not that it’s taboo, exactly.  It’s just that it’s not something that’s usually very public unless your pregnancy was already public.  And, when you lose a baby early in a pregnancy, many people don’t even really consider it much of a loss.  In fact, I was one of those people.  I mean, there has never been any question that once you conceive, that is a life with a unique soul.  But, I always thought, “If the pregnancy is lost early, how could you even feel very attached to that baby?” I truly did not understand because I did not have a frame of reference for that type of loss. 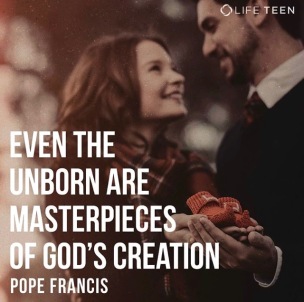 But, now I do.  And, it has changed me.
END_OF_DOCUMENT_TOKEN_TO_BE_REPLACED

I don’t know when I started to realize that no matter how many and how often I made “plans” I made for my life, it would almost never go the way I envisioned it.  When I look back, I can see how different things that happened in my life were dots that were going to connect me to another dot in a way that I hadn’t envisioned and never would’ve thought of.

The first place I can really remember it happening and changing the course of my “plans” was in high school.  After two years of playing on the volleyball team (one of those years as varsity), I was unexpectedly cut altogether.  I was devastated and had all my high school plans and dreams seemingly crushed. 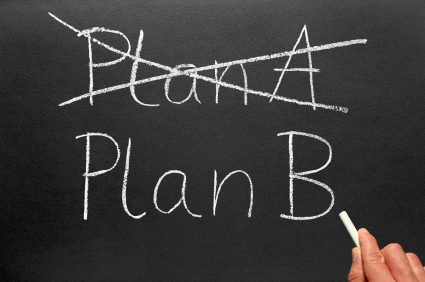 But, that event led me to a new dot – going from running track in the spring to running track in the winter, too.  Though I never really wanted to pursue track in college or try to make the Olympic team or anything like that, I ultimately had a much more successful career as a runner than I probably ever would’ve had as a volleyball player.

God knew what He was doing.  Imagine that.

When I review my life thus far, I can now clearly see how things like that happened constantly, changing the course of my life and taking me in a new and better direction.  Sometimes they were things I had no control over (like getting cut from a team), but often they were choices offered that I hadn’t considered, I ended up choosing, and that made all the difference. END_OF_DOCUMENT_TOKEN_TO_BE_REPLACED

This morning was one of the strangest Monday mornings I’ve had in a long time.

I woke up this morning, got my son all settled into breakfast and his morning routine, and then I walked to my computer to check my e-mail and make my weekly “to do list” for work. 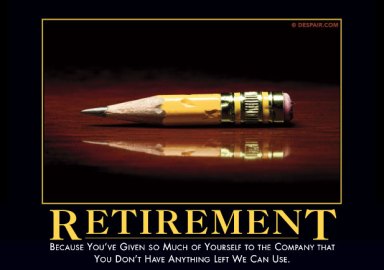 And then, realized that there is no longer a need for a “work to-do list” because I am officially retired from youth ministry and am entering into my “stay at home mom” years.

I’ve been praying about, waiting for, and counting down to this day for a couple of years.  I knew it was coming, but it always seemed like it was out there on the horizon – something to talk about and wait for, but nothing that would actually happen.  And, now that it’s upon me, I’m not sure how I feel.  Happy, a little sad, nostalgic, free, excited, overwhelmed with the rest of my life.  But, the biggest emotion that is surprising me is something I can’t put a word on…confused?  lost?  useless? END_OF_DOCUMENT_TOKEN_TO_BE_REPLACED